Receive Comprehensive Care From Our Doctors and Their Team of Licensed Medical Professionals On-Site 7 Days a Week. Walk In or Call to Reserve Your Spot for Shorter Wait Time. We Accept Major Insurance Carriers and Offer Affordable Self-Pay Rates for Those with No Insurance.

Dr. Cliff Wagner has been a prominent figure in Emergency Medicine in Connecticut for twenty five years. He began his career as attending physician at Mount Sinai Hospital in Hartford where he became Chief of the Department of Emergency Medicine. Dr. Wagner helped to facilitate the transition of the Mount Sinai Emergency Department to Saint Francis Hospital and Medical Center following the merger of the two institutions.

Dr. Wagner is committed to providing premium care to his patients. Compassion and warmth have always been hallmarks of his practice style and he strives for excellence at all times. Dr. Wagner believes that the urgent care model provides a low cost, high quality alternative to hospital based emergency departments. 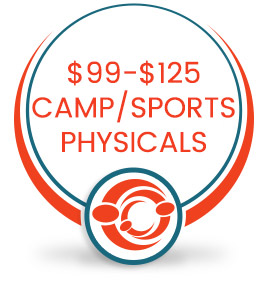 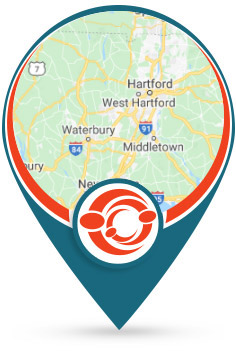 *For any medical procedure, patients respond to treatment differently, hence each patient’s results may vary.
**In case of a life threatening emergency, immediately call 911.
***Information on this site is not intended or implied to be a substitute for professional medical advice, diagnosis or treatment. All content contained on or available through this site is for general information purposes only.
****By using this website and sending us your information, you are giving us permission to contact you by electronic and non-electronic means. We also track the conversions and collect user data to improve marketing.
*****If you are vision-impaired or have some other impairment covered by the Americans with Disabilities Act or a similar law, and you wish to discuss potential accommodations related to using this website, please contact us.